Air’s Artworks in the film The Burnt Orange Heresy 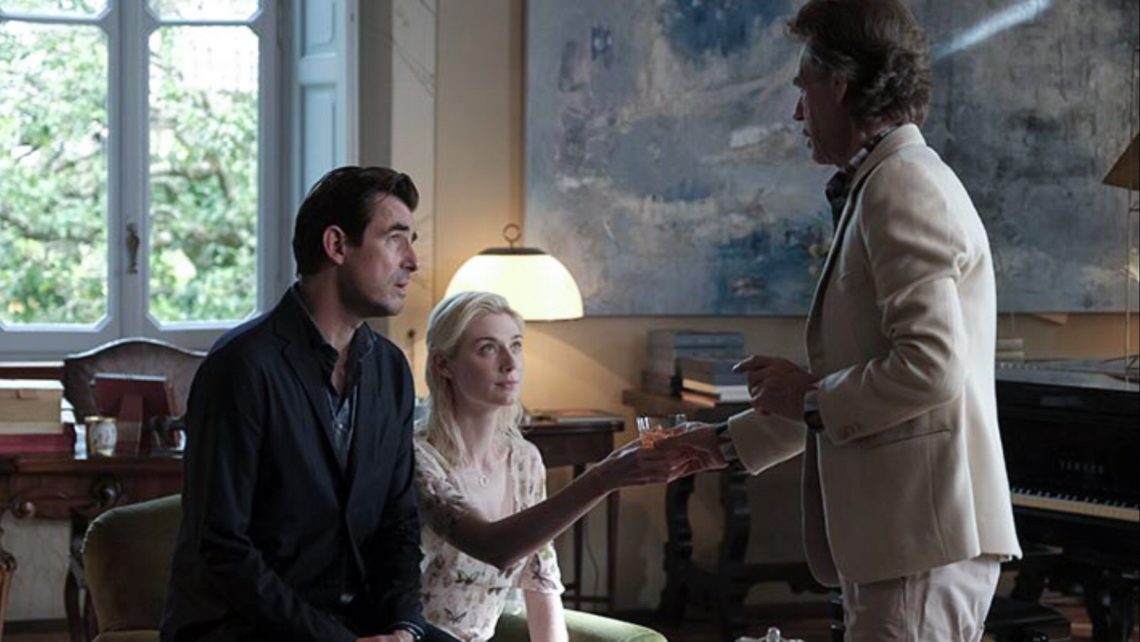 Univocal Art Gallery is pleased to announce that the Artworks of the artist Air Daryal have been filmed and used in various scenes in the movie The Burnt Orange Heresy: the closing film of the 76th Venice Biennale of Cinema. The film is directed by Giuseppe Capotondi and sees Mike Jagger in the role of collector Cassidy together in the cast Donald Sutherland, Claes Bang and Elizabeth Debicki. Air‘s artworks have been an integral part of the film and set design. The name of Air Daryal has also appeared among the thanks in the credits. We thank Giuseppe Capotondi for the wonderful film, Totoi Santoro for choosing the paintings of Air, Mike Jagger, Claes Bang and Elizabeth Debicki for having shone in the scene in front of the works of Air. Further thanks go to the Maimeri Foundation.