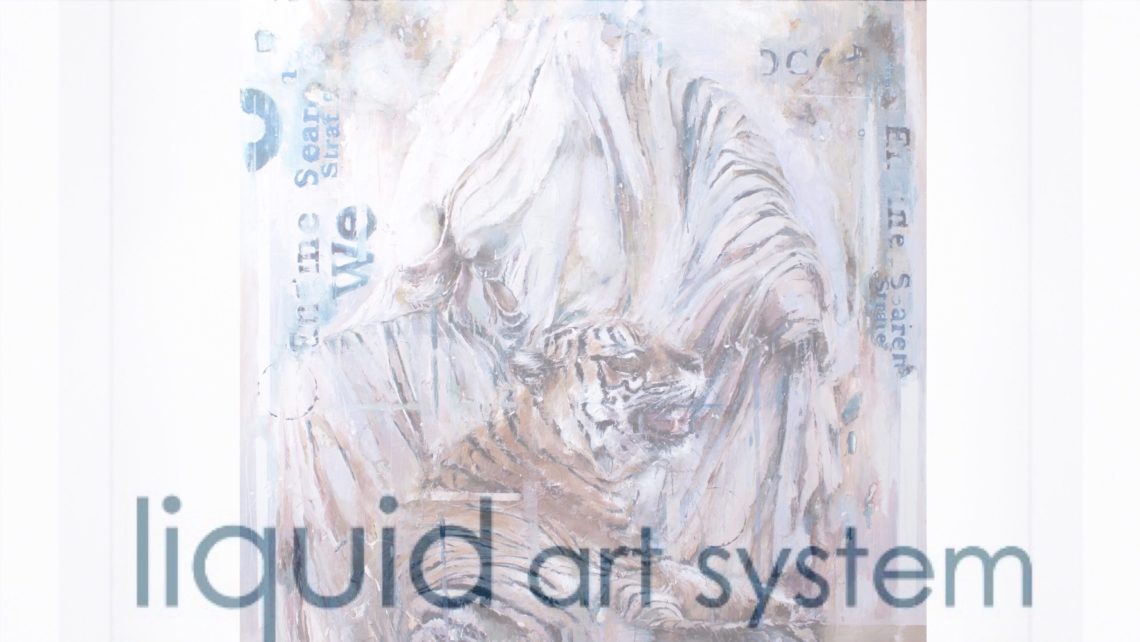 The staff of the artist Air Daryal announces the official collaboration with Liquid Art System, directed by Franco Senesi who will become the gallery of reference of the artist.

Liquid art system is a contemporary art organization with galleries in Capri (Italy), Positano (Italy), London (United Kingdom) and Istanbul (Turkey). Liquid Art System offers a “glocal” approach to promoting contemporary art. The goal of Liquid Art System is to create an international network of art galleries in different locations around the world united by a common purpose, but sensitive to local economies and cultures. Liquid Art System blends innovation with tradition, focusing in particular on the showcase of artists who are internationally recognized and who characterize those who have been able to innovate their technique or iconography in a global context. Liquid Art System organizes public exhibitions and is active internationally in projects and events such as major art fairs. Together with the release of the trailer for the film The Burnt Orange Heresy with the screening in the US cinemas of tomorrow (in the film directed by Giuseppe Capotondi, Air’s works are filmed in the rooms of the merchant’s collection played by Mick Jagger). This by Liquid Art System is undoubtedly great news for Air Daryal fans and audiences.